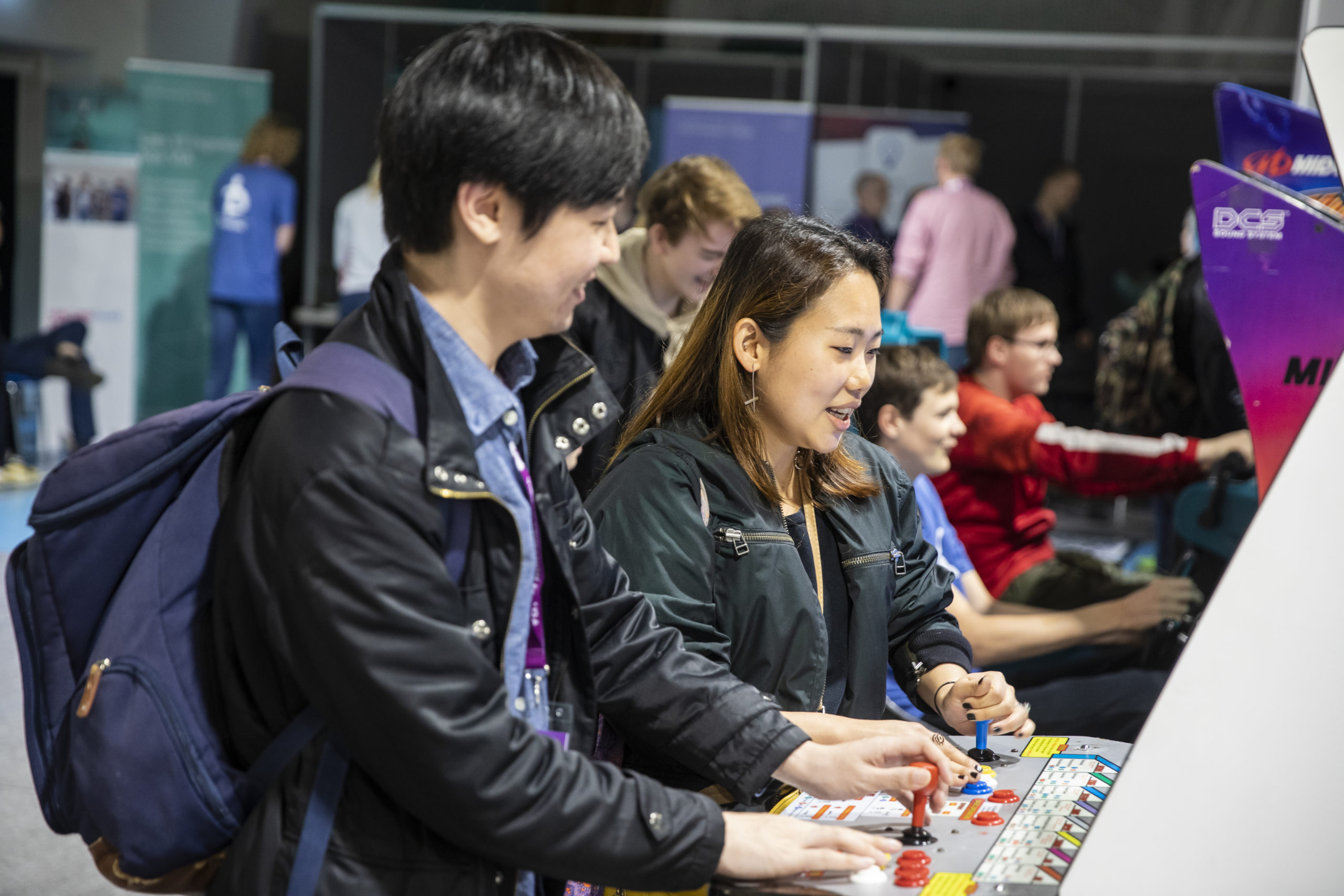 Be part of a world of games

Info about exhibiting at VGE

Viborg Game Expo happens in the last week of september, and it's important to be well prepared, if you want to exhibit.

Do you want to exhibit a prototype, a hobby-project or a demo on a minimal budget and less formally? Find more info about VGE's Indie Park here.

ARTIST ALLEY: Exhibit as an artist

Viborg Game Expo is again spotlighting the creatives! Artists are celebrated, and they can have their own booth outside of the expo hall, where they can sell and present their art to the thousands of guest to Viborg Animation Festival. 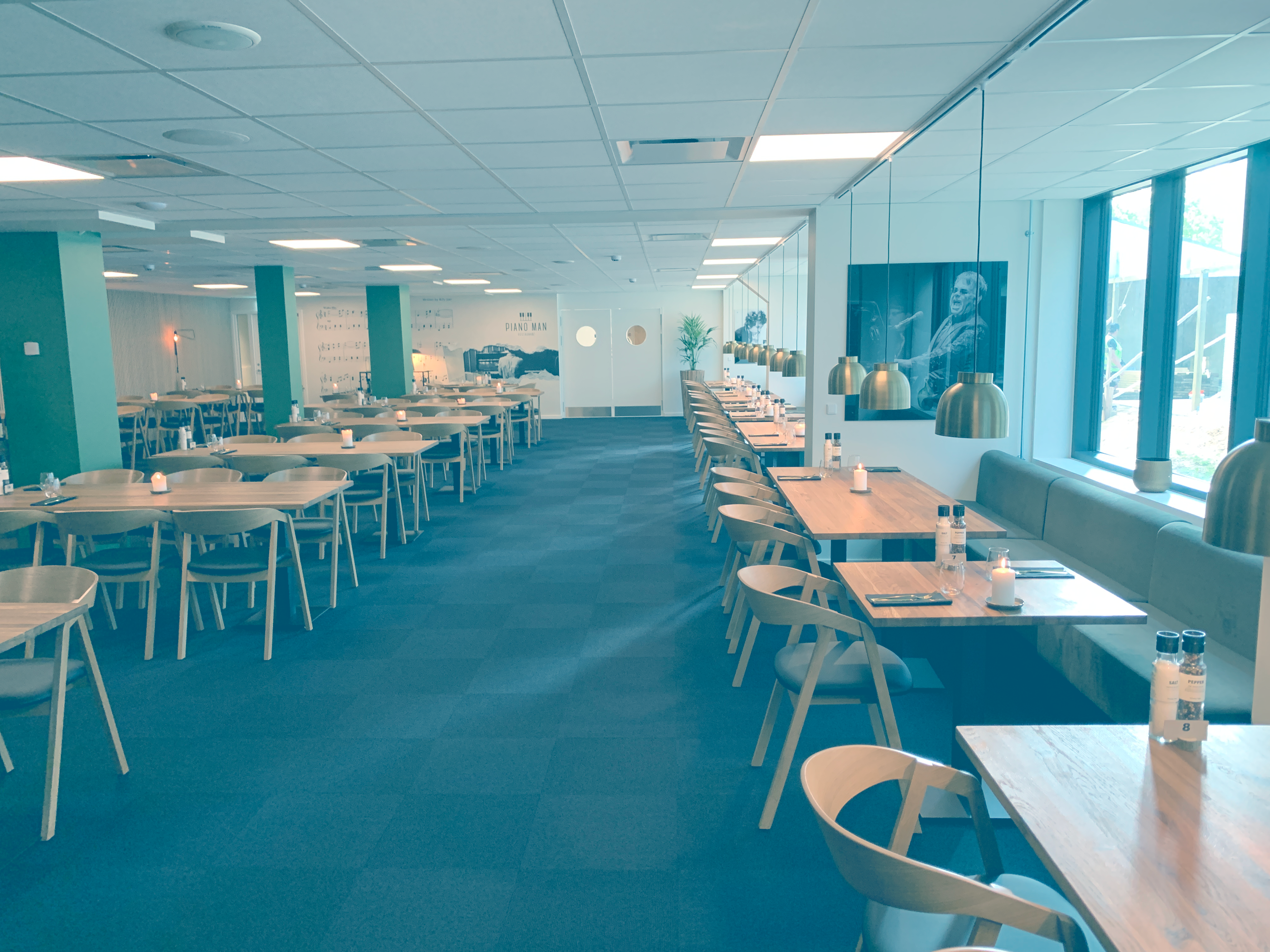